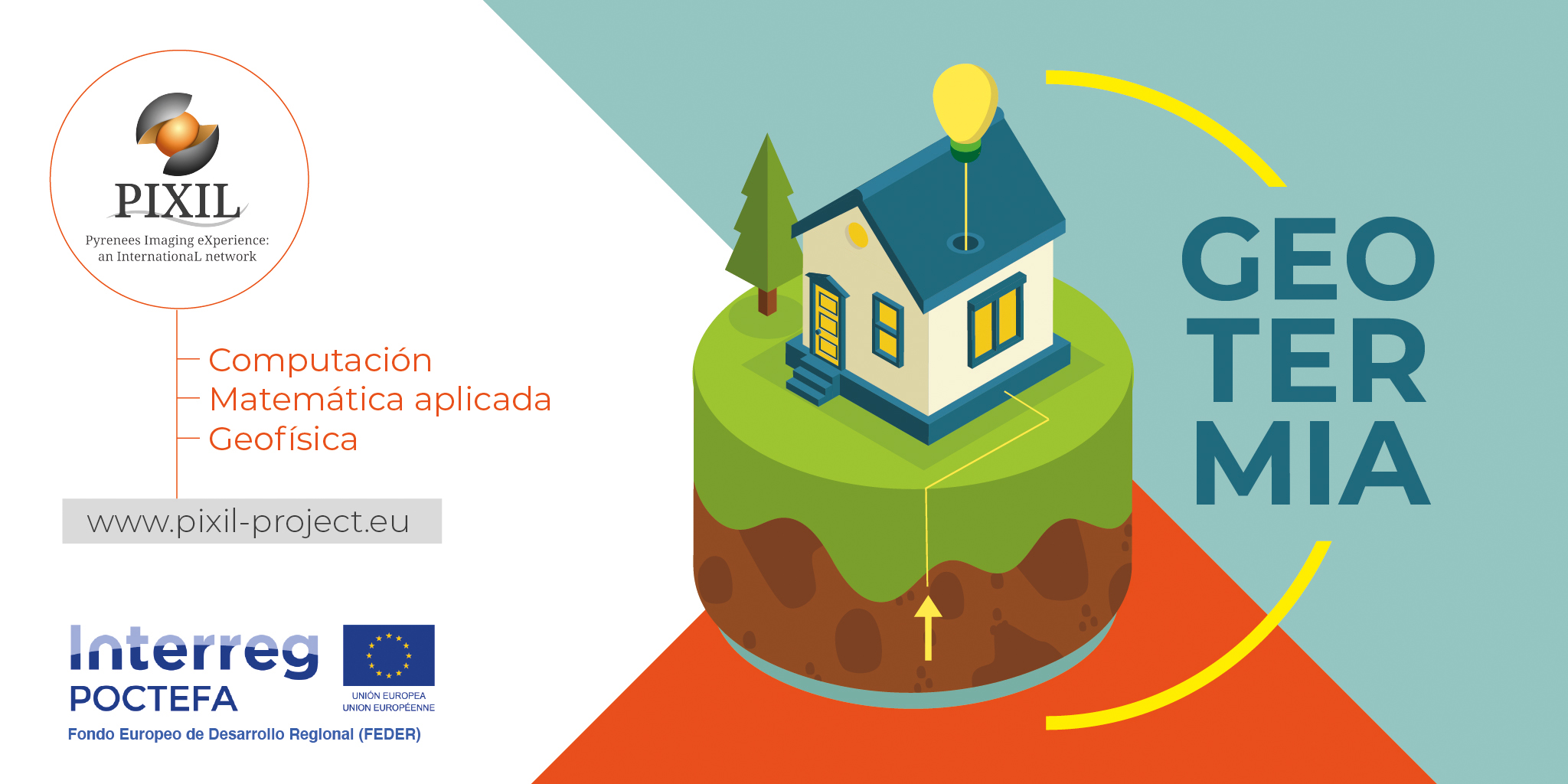 Barcelona, 12 April 2022 - After two and a half years of research, the PIXIL project (Pyrenees Imaging eXperience: an InternationaL network) has come to an end, becoming the first cross-border network (Spain-Andorra-France) for subsoil characterisation using geophysical imaging in the field of geothermal energy. Coordinated by the Barcelona Supercomputing Center, PIXIL had five other Spanish and French partners that supported the different research areas of the project: Universitat de Barcelona, Basque Center for Applied Mathematics (BCAM), Pôle Avenia, INRIA and RealTimeSeismic.

"The PIXIL project succeeded in connecting the academic and industrial sectors involved in geothermal energy. During almost three years, we have improved technologies and carried out application demonstrations that would not otherwise have been possible. In addition, through working sessions open to the geothermal community, we have been able to get closer to the problems of this technology, which has a great future in our region. We hope that our work will help to make geothermal energy a complementary technology in the revolution towards clean energy from local sources", said Josep de la Puente, Geoscience Applications Group Manager at the Barcelona Supercomputing Center and coordinator of PIXIL.

On the other hand, PIXIL conducted a collaborative research and development with the industrial partner of the project, RealTimeSeismic, in order to build a Full Waveform Inversion (FWI) tool suitable for surface waves and ultimately applying it onto real data acquired by RealTimeSeismic in a near-surface seismic exploration.

While designing innovative algorithms is fundamental to the effectiveness of imaging technologies, it is their implementation as software that makes the concept applicable. Thus, this area of the project has focused on implementing the methodological advances developed and transforming them into fast, accurate and reliable software.

The result of this effort is a new version of PETGEM, a parallel code that focuses on detecting and characterising geothermal reservoirs (and other valuable resources) based on electromagnetic methods and high-performance computing. Thanks to PIXIL's research, PETGEM proves to be a scalable, flexible, accurate and efficient software for solving realistic test cases in both marine and land contexts. In addition, PETGEM has been selected for the first pre-assessment study of the Lab-to-Market (L2M) program of the R+D+I Energy for Society Network (XRE4S), which evaluates the technology itself and the market opportunity. 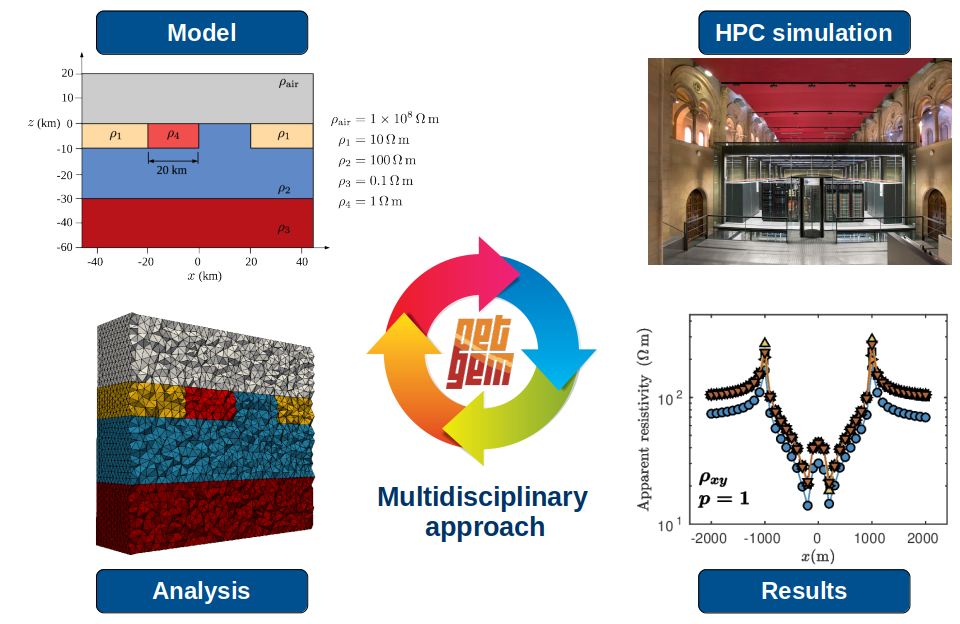 An essential aspect of the PIXIL project has been to demonstrate the improvement of the technologies developed with real applications and experiments to quantify its results.

In the last research area of the project, researchers proved the capacity of the technologies to visualise reservoirs from geophysical data and modeling. Specifically, they investigated a reference model such as the geothermal anomaly of La Garriga, located in the Catalan region of Vallès Oriental, and they reinterpreted it to renew the existing conceptual model. Thus, the new conceptual model integrates geophysical results (obtained from electromagnetic, seismic, gravimetric and temperature data) with geochemical, geological and hydrogeological results. In this way, it has been possible to study in depth the mechanisms that control many of the geothermal systems present in the Pyrenees.

This case study also inspired the modeling and testing of the new geophysical inversion tools generated in the framework of the PIXIL project. The researchers set up a collection of models of increasing complexity, inspired by a fault-controlled geothermal reservoir, to test some of the numerical tools developed by the project partners.