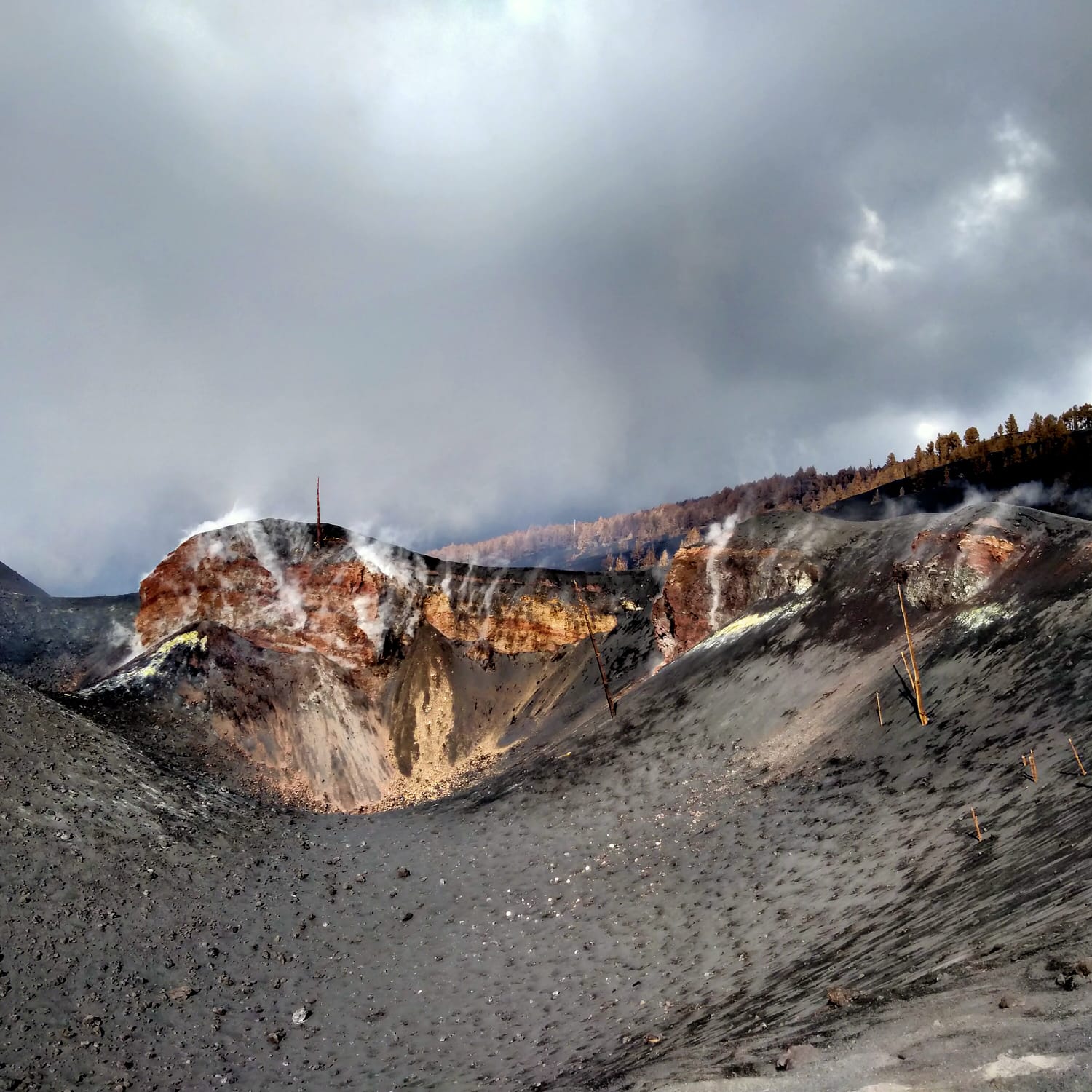 These correspond to deep and high temperature geothermal systems, generally associated with volcanic areas. These types of geothermal systems have an obvious and very powerful heat source, such as the presence of magma at relatively shallow depths. Therefore, the presence and size of the heat source will be related to the age of the magmatism: systems with recent magmatic activity will be viable for geothermal resource exploitation (Moeck, 2014). This is where geophysics plays a key role, providing information and images of the subsurface and helping us to understand the characteristics of the different components of the geothermal system, such as the depth and size of the heat source itself.

The recent volcanic eruption in La Palma (Canary Islands) has put the spotlight on this archipelago, highlighting its enormous geothermal potential, so far known but untapped. The PIXIL project is mainly focused on promoting the development of geothermal energy in the Pyrenees region, but also on the development of free software prototypes for the generation of models that can help to better understand the characteristics and behaviour of different geothermal systems. Therefore, the island of La Palma is a great opportunity for the application and validation of the software developed in this project, but now applied to magmatic geothermal systems.

In mid-January a team from the geophysics group of the University of Barcelona went to La Palma to meet with the Volcanological Institute of the Canary Islands (INVOLCAN) and the Institute of Technology and Renewable Energies (ITER) colleagues in order to establish the steps to follow in a future collaboration, including the acquisition of new electromagnetic data to characterize the dike associated with the recent eruption. The goal: To integrate the geophysical models of the island into the PIXIL software prototypes, and thus obtain a more accurate and current picture of the island's geothermal system.