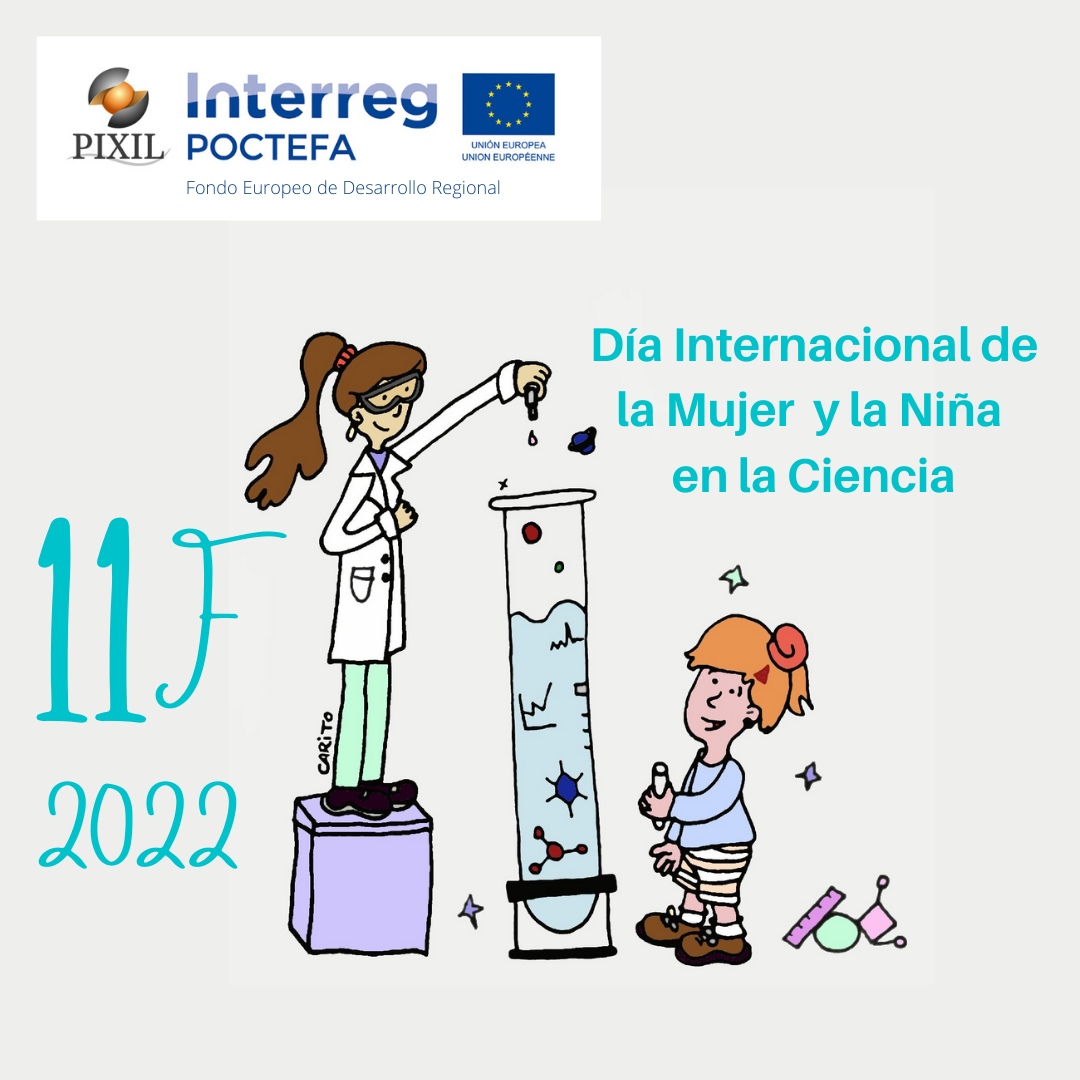 As every year, the International Day of Women and Girls in Science was celebrated on 11 February in recognition of the key role women have in the scientific and technological community.

The PIXIL project joined this initiative once again and launched the video "Which women scientists inspire the PIXIL team?”, which several members of the team explain which woman scientist has inspired them throughout their professional career. Thus, PIXIL also claimed the importance for women and girls to choose science-related careers and to give them visibility in this field.

Ada Lovelace, Hypatia of Alexandria, Katherine Johnson and Marie Curie are some of the scientists mentioned in the video thanks to their magnificent work and dedication to the science world. They and many other women were pioneers in their respective fields and it is thanks to them that today we have many scientific and technological advances in areas such as programming, mathematics, aeronautics and physics.

*You may activate the subtitles in English, French and Spanish.

On the occasion of this special day PIXIL also interviewed Perla Piña-Varas, researcher at the University of Barcelona. In the interview, Perla talks about her professional career in the world of research and reflects on the importance of making girls and women more visible in the scientific field.